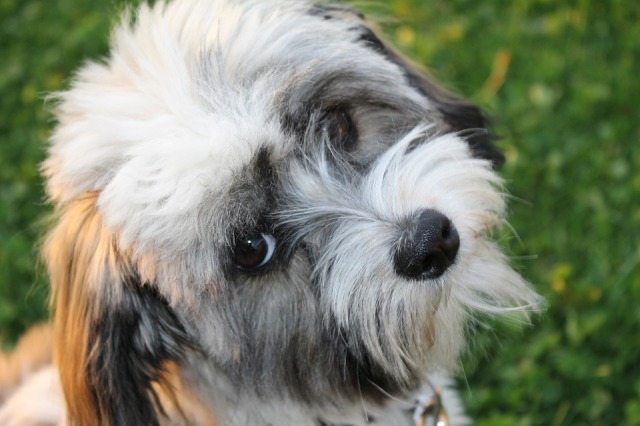 Detective Christie O’Shea returns in SIDE SLIP, the third book in the SAM DELAND CRIME NOVEL series. She must move on after Sam returns home and her case load is about to get slammed. The beauty above is the only good thing to come out of Deputy Doug Hammond’s previous romantic entanglement. Little GiGi waits patiently for Doug to come home after his patrol shift and has fallen in love with Doug’s current girlfriend, Janey. GiGi doesn’t understand why Doug didn’t come home that night but Christie knows and is on the hunt.

A modern fictionalized tale from real life long ago. A story of youth, love, murder, and cops doing the hardest job; finding the killer of one of their own. I know, I was there.

GiGi tried to get Janey to play toys. She squeaked the fuzzy frog toy and shook it, rubbing it against Janey’s bare legs sticking out from under the light blanket wrapped around her. The room was almost dark. The blinds were drawn and only one table lamp was on. The coffee smell drifted in from the kitchen but Janey was in shock and didn’t have a sense of smell at the moment. A female uniformed deputy was huddled in the small kitchen with one of the detectives from the property squad.

“She’s gonna need a doctor. I’ll see what I can do,” the female deputy slipped out of the kitchen door into the garage to make some calls. The detective was an older guy, normally he did checks and credit card fraud, but everyone had been called out and he was trying to talk softly with Janey to find out if Doug told her of any problems with anyone or said he was worried about anything. So far Janey had been able to dispel the idea there had been anything meaningful from Doug, but had since retreated back into a sobbing shell. Only GiGi had any energy and was beginning to latch onto the older detective. He had a Labradoodle at home and got it about dogs.

People, mostly young women, had been coming and going. Dishes of food and boxes of cookies and cake had been stacking up on the countertops. No one felt like eating, at least not yet. It was still too raw. Two of the girls were out back smoking and came back inside to sit with Janey. They tried to talk to her but she just wept.

The detective noticed GiGi move to the sliding doors and then look back at him. He let her out and tried to catch a few minutes of the humid morning air before it got too hot. He took his portable radio from the clip on his belt and turned the volume up just enough so he could hear it to see if anything was breaking. He heard Christie sign on along with the detective captain. He figured it was time to hit the house of the suspect. He would have gone if asked but didn’t feel left out that he was here instead.

The sheriff had been his sergeant years ago and had made the assignment. That meant something to the detective. They both knew a steady hand was needed here. GiGi finished her business and looked up at him. He felt emotion coming up and out of his chest and picked up the little dog and gave her a warm snuggle, “You have to…” he couldn’t get the rest out and tears began to run down his cheeks.